Photos from Asmara at Eritrea. 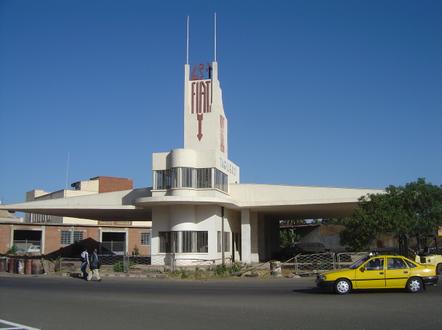 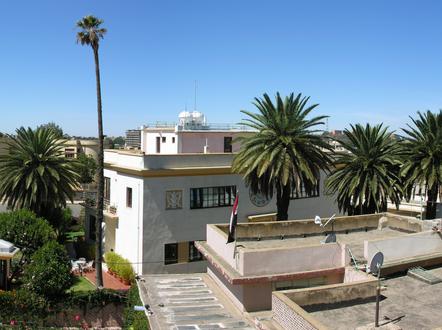 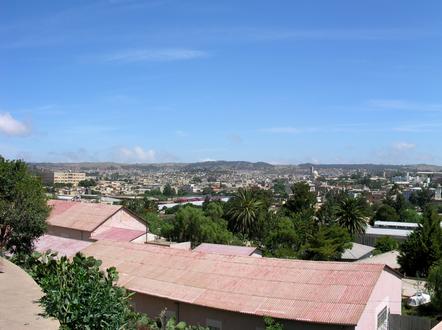 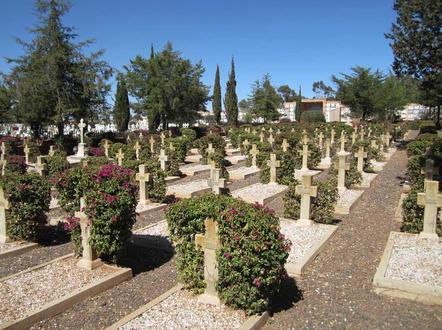 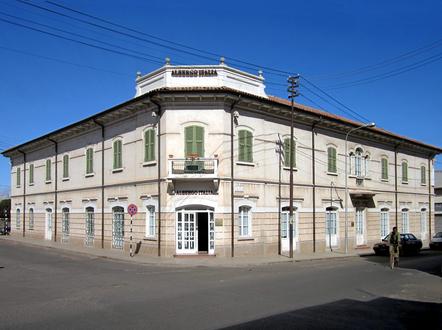 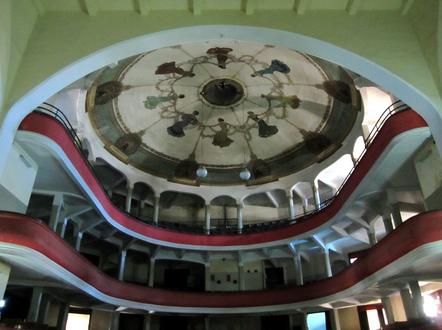 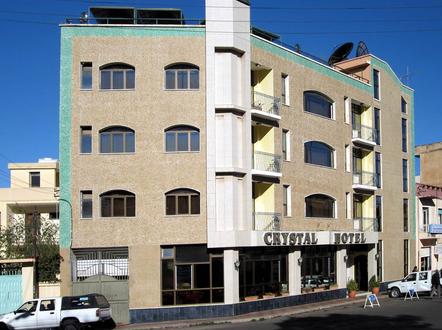 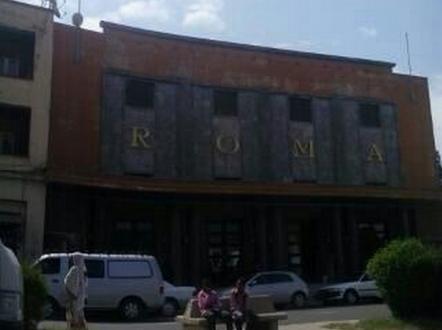 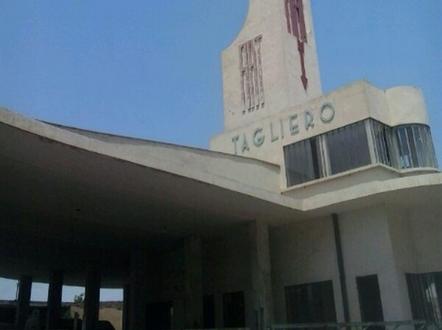 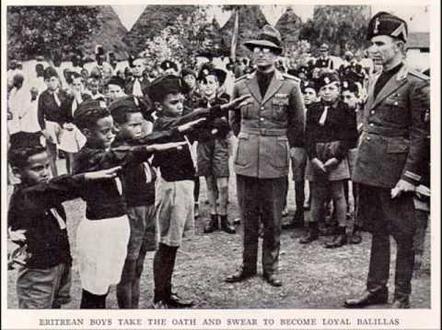 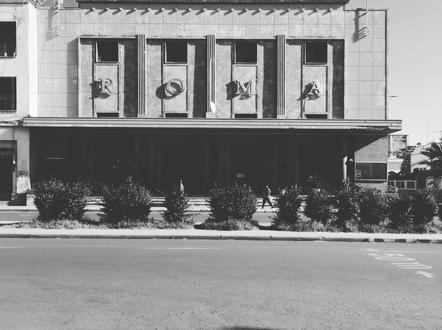 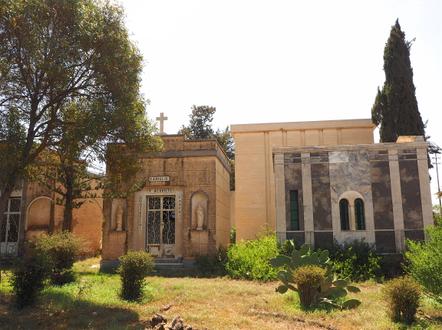 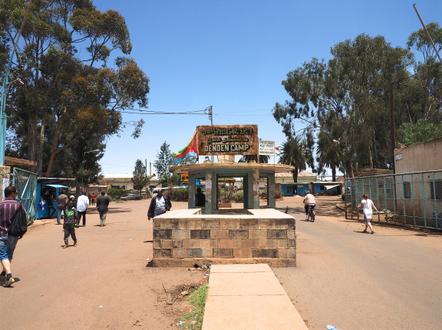 From Wikipedia, the free encyclopedia

Kagnew Station was a United States Army installation in Asmara, Eritrea on the Horn of Africa. The installation was established in 1943 as a U.S. Army radio station, taking over and refurbishing a pre-existing Italian naval radio station, Radio Marina, after Italian forces based in Asmara surrendered to the Allies in 1941. Kagnew Station operated until April 29, 1977, when the last Americans left. The station was home to the United States Army’s 4th Detachment of the Second Signal Service Battalion. UniversityOfAsmara The University of Asmara, this building is the faculty of Medicine, the only faculty that is still in the city of Asmara. 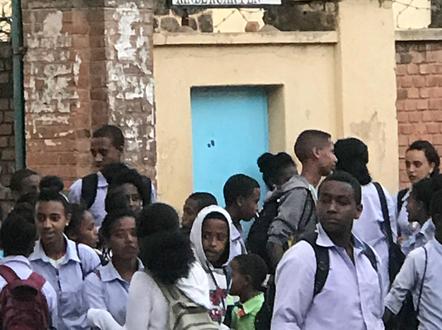 Eritrea, hamasen, This is an image of “African people at work” from 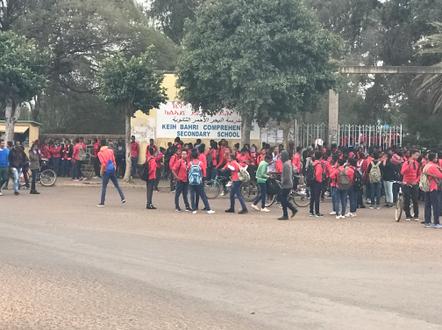 Eritrea, read sea school This is an image of “African people at work” from